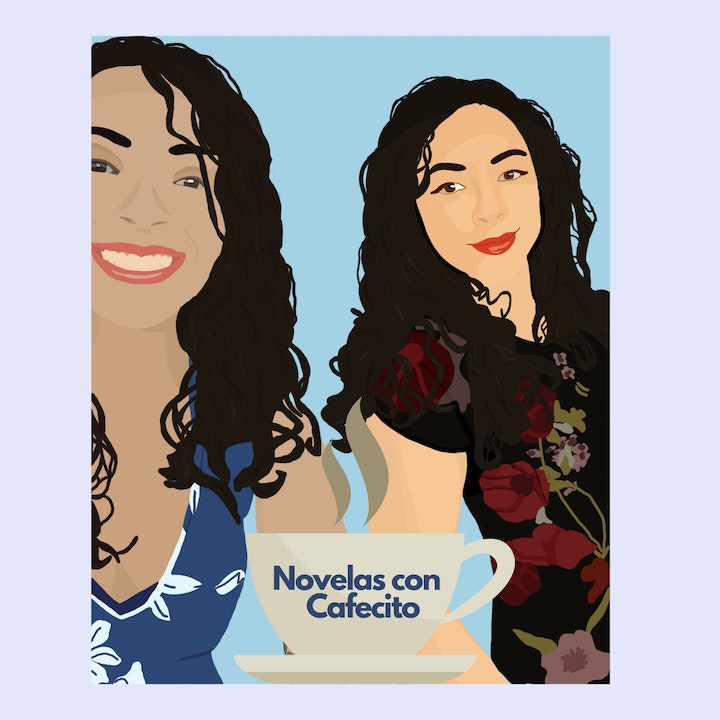 Join hosts, Carmen and Cristina, as they break down episode two of the novela Teresa. Topics include internalized classism, inappropriate relationships, MORE WAP and petty PowerPoint presentations. Many other topics are discussed and many laughs are had. We hope you enjoy!

Email has been submitted.